What is Introvert University? 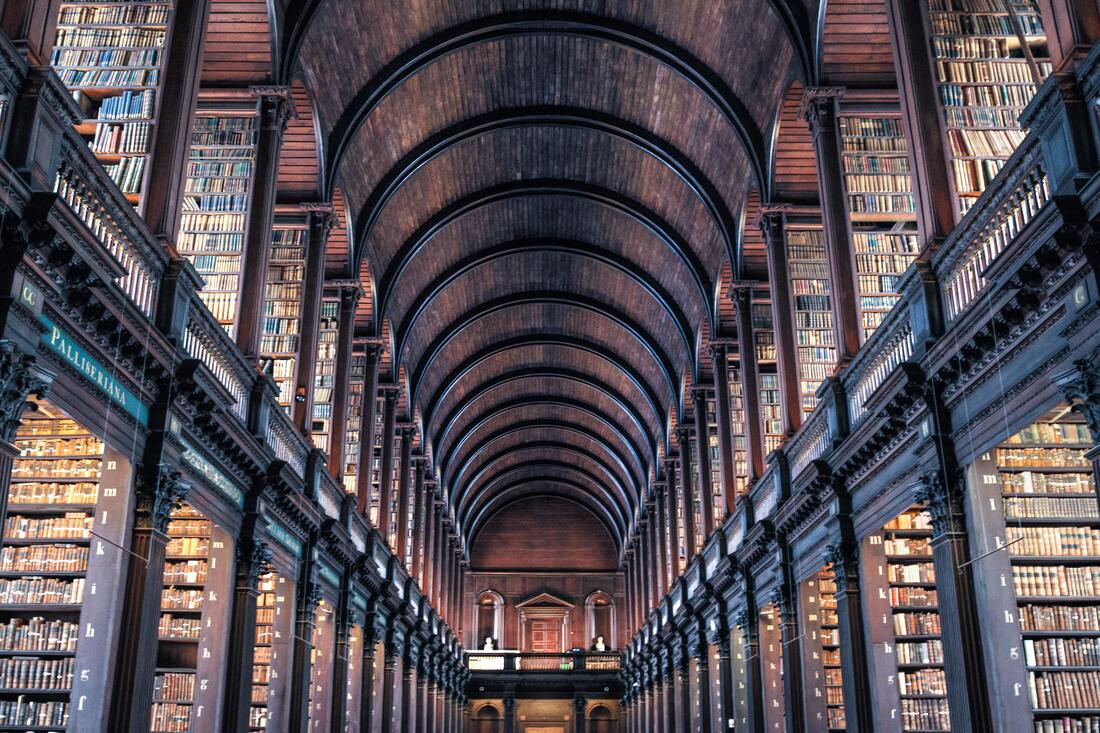 Photo by Skitterphoto from Pexels
NEW: Listen to the Introvert University Podcast on Spotify, Apple Podcasts, Google Podcasts, Overcast, and more!
anchor.fm/harrison-paul
Have you ever talked to someone about being an introvert and had them tell you that you’re just making excuses for slacking off?  Have you told someone who’s clearly an extravert about your introversion, only to have them tell you, “That’s totally me!”  Or have you ever read a book on introverts and then read a psychology paper and noticed that they aren’t talking about the same thing?

Introverts are poorly understood in today’s world.  With so many websites and books out there saying different things, it’s understandable that people are confused.  Introverts may sound like slackers at first if you don’t have much information.  Extraverts who also need some time to recharge might think that they’re introverts.  And sometimes it seems like popular writers and personality researchers are speaking different languages.
​
Consider this: introversion is an inborn temperament.  However, most personality researchers tests their subjects’ personalities using self-report surveys, not their temperaments.  So why, then, do we often hear people talk about inborn temperament differences between introverts and extraverts (or "extroverts") that reference mainly personality studies and rarely temperament studies?

I call my approach to psychological types Neo-Jungian.  I adopt Jung's original concepts of introversion, extraversion, and psychological types, but incorporate ideas from later thinkers and contemporary scientific research, including personality studies, neuroscience, and evolutionary psychology.  I call his types the 16 Temperaments and name them after their two principal mental functions.  Another important element is philosophical, including a systemic, social justice angle to describe type prevalence based on the structure of society.
​
Below are some tables I created to illustrate the Jungian and Neo-Jungian type systems: 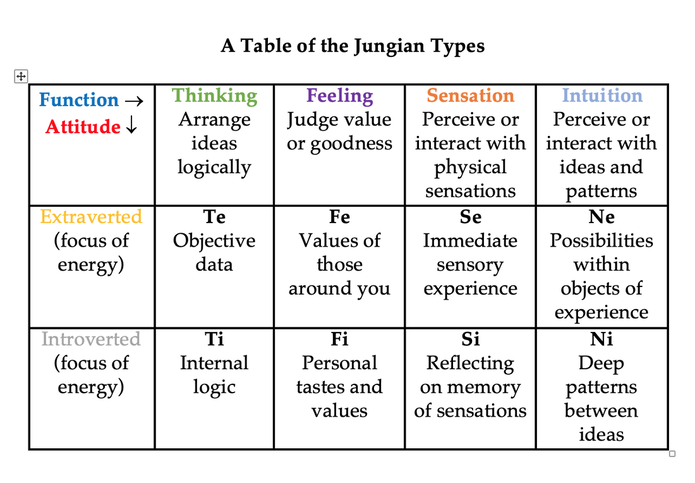 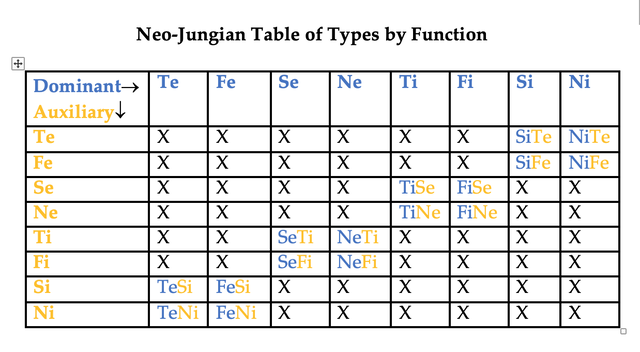 INT 101: The Philosophy and Science of Introversion

Lecture 1: The Origin of the Introvert
Lecture 2: How the Mind Works (Jung's Functions and Types)
​Lecture 3: The Origin of Personality Types (The Functional Stack and the Myers-Briggs Type Indicator)
Available on Spotify, Apple Podcasts, Google, Overcast, and more
anchor.fm/harrison-paul